These images are part of an ongoing series of pinhole photographs, produced as efforts to frame moments experienced as phenomenological explorations, often near water, and as methods of experimenting with technical legacies of the photographic image.

I first produced pinhole images using medium format film, on a reconfigured camera, as a means of extending my use of celluloid once I began working with digital cameras.  Later I converted my digital camera with a pinhole lens cap. 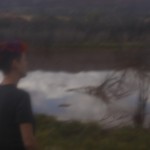 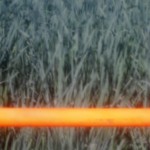 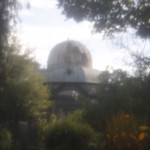 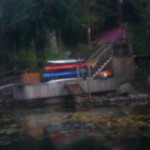 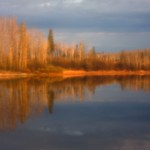 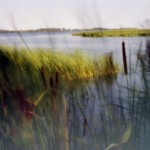 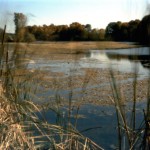