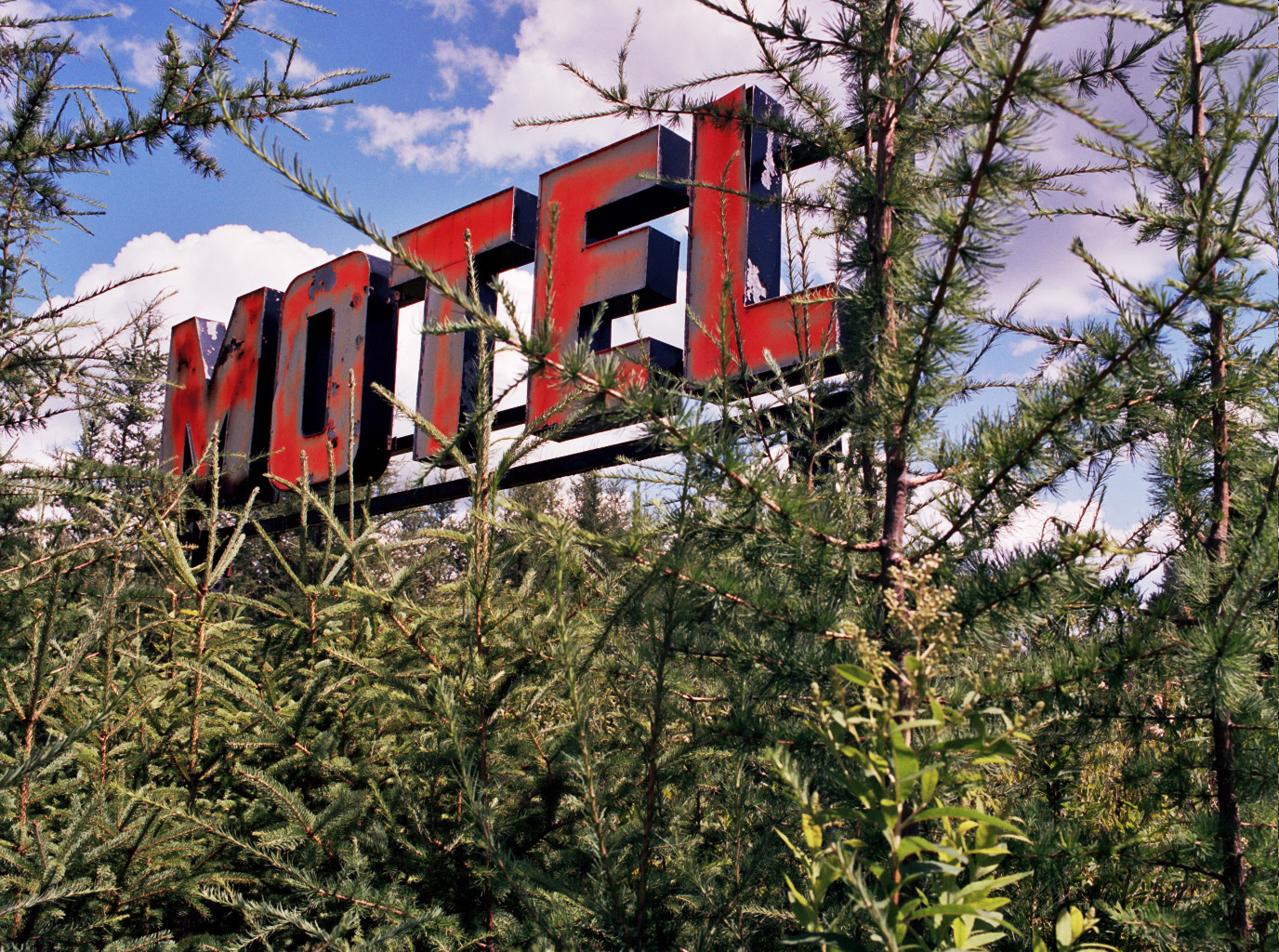 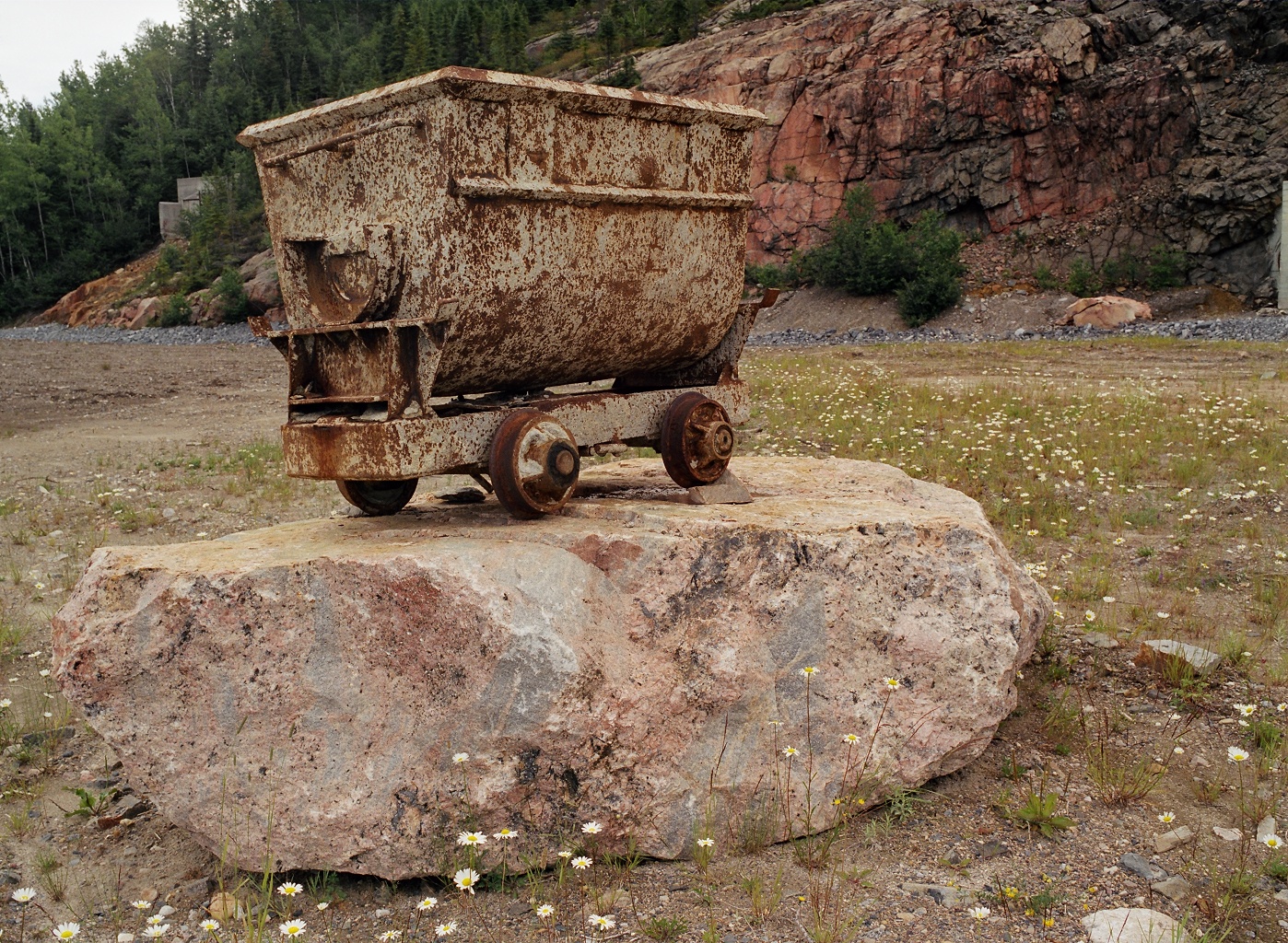 For many years I’ve recorded music for my films and sometimes for live performance projects, beginning with film performances at The Funnel. For a history of The Funnel collective and its artists, see Mike Hoolboom’s research project, which includes my interview and many others: http://mikehoolboom.com/?p=12552 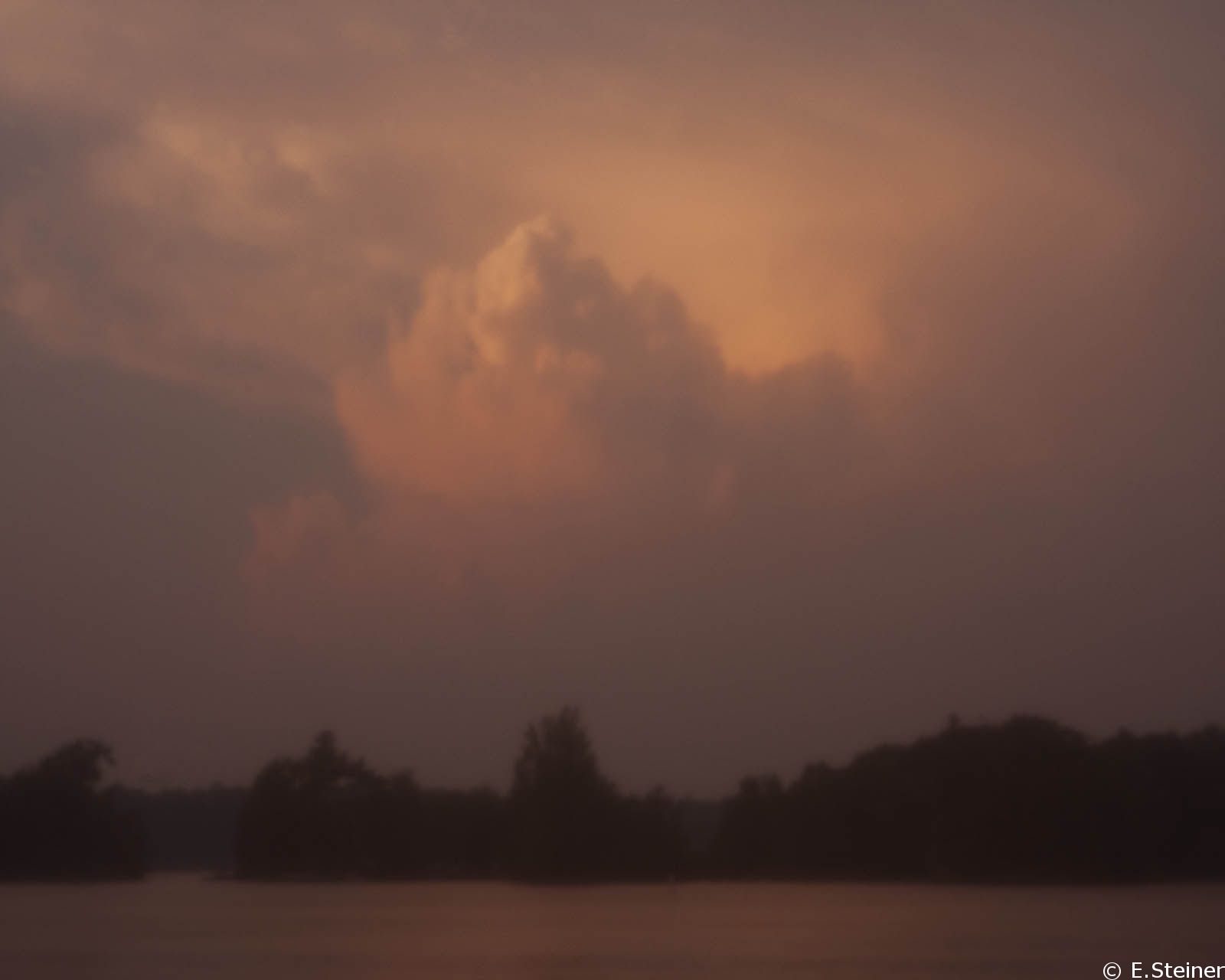 I have artwork in the annual Female Eye Film Festival’s Photography Exhibition, ‘FIRE’.

Working on Earth: Class and Environmental Justice
Edited by Christina Robertson, Jennifer Westerman
Description
This collection of essays examines the relationship between environmental injustice and the exploitation of working-class people. Twelve scholars from the fields of environmental humanities and the humanistic social sciences explore connections between the current and unprecedented rise of environmental degradation, economic inequality, and widespread social injustice in the United States and Canada. The authors challenge prevailing cultural narratives that separate ecological and human health from the impacts of modern industrial capitalism. Essay themes range from how human survival is linked to nature to how the use and abuse of nature benefit the wealthy elite at the expense of working-class people and the working poor as well as how climate change will affect cultures deeply rooted in the land. Ultimately, Working on Earth calls for a working-class ecology as an integral part of achieving just and sustainable human development. Available at University of Nevada Press: http://unevadapress.com/Browse/Titles/Working%20on%20Earth/W;2289
Reviews
“Working on Earth is a significant contribution to the literature on class, labor, personal history, and environmentalism. Indeed, it is one of the first volumes of its kind to explain the ways in which class and the environment are powerfully, and sometimes tragically, entwined.” — Kathleen Newman, associate professor of English and cultural studies, Carnegie Mellon University, and blogger for the Center for Working Class Studies

I have 2 films and a video projection in this festival taking place in Thunder Bay, Ontario, from September 3 – 7, 2014. Bay Street Film Festival

My new film Conversations on the Lake (2014), 44 minutes, presents at 2 PM on Sunday, September 7. My film Northland: Long Journey (2007) which was the opening film of the 2007 Bay Street Film Festival, is at 2 PM on Friday, September 5, as part of the festival’s 10th anniversary retrospective. My photo/video installation Views from Home: Facing North (2014) will be showing in the festival lounge. See it here: Views From Home on Vimeo 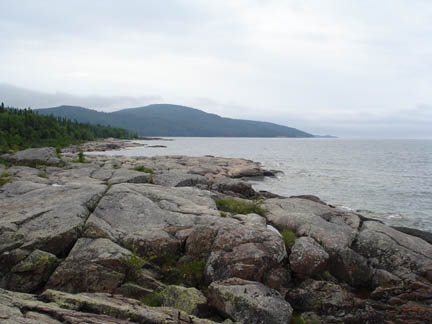 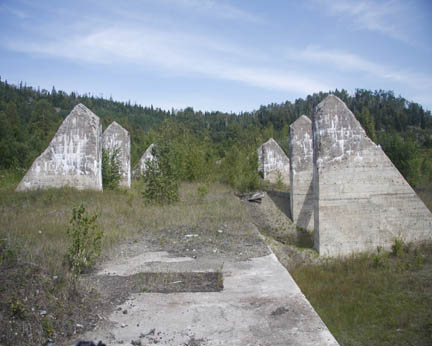 Images: Conversations on the Lake (2014)

Please join me at the 2014 Female Eye Film Festival and photography exhibition, launching at Artscape, 180 Shaw Street, Toronto, on June 17 from 7 pm to midnight. My film screens at the Royal Cinema, 608 College Street, Toronto, 2 pm on Saturday, June 21. 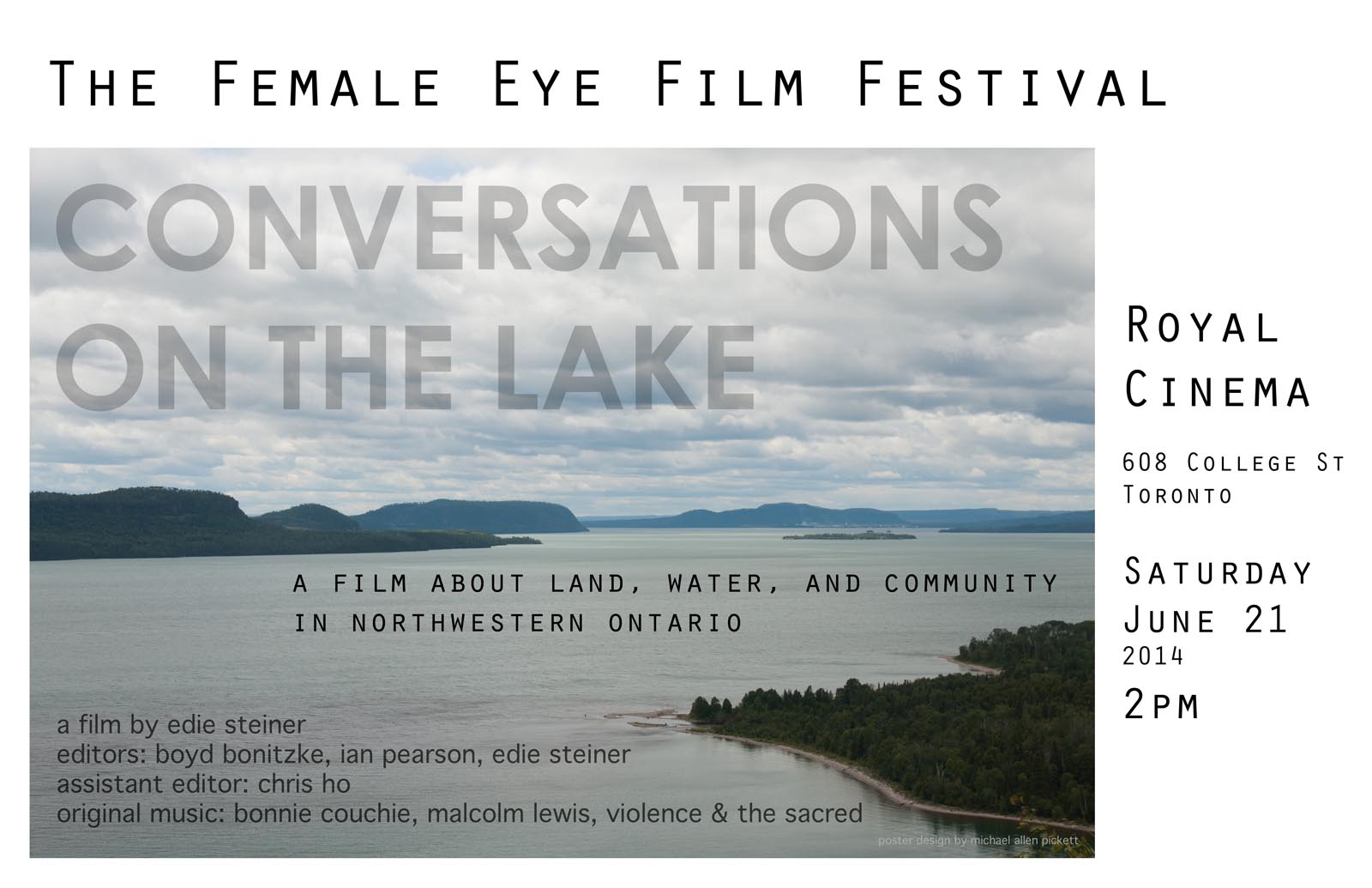 This exhibition is the culmination of a 10-year photographic documentation of a particular view from my home on Toronto’s waterfront, facing north. In the decade between 2004 to 2014, the visible landscape has changed tremendously, as a once wide view of the city gradually becomes an increasingly enclosed space. 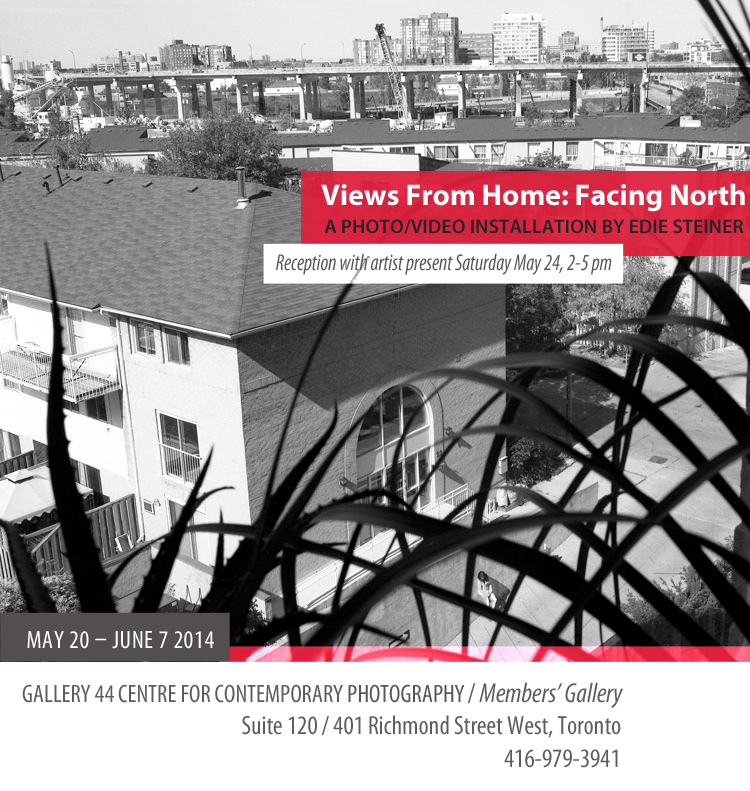 A new double issue of The Goose is here! Published by the Association for Literature, Culture, and Environment in Canada, this journal of great environmental writing and images features my review (page 197) of Jan Conns’ brilliant poetry text, Edge Effects (Brick Books, 2012). The Goose is available free online.