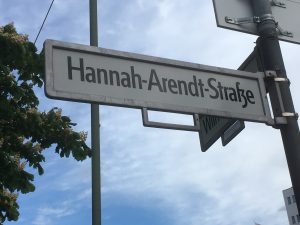 Just days into the Covid-19 lockdown, I learned that I was fortunate to receive Canada Council for the Arts grant to support the post-production phase of my digital film project, Borderland Memories, a work in progress since 2015.  I began working with my sound and picture editing collaborators via Zoom and other online platforms, and the process of editing and audio production became a slow meditation in the restructured perception of time generated by social distancing. Online work time is both more compacted and more fragmented, producing a continual reassessment of the themes I am expressing for the future screen. What will the stories I’ve been exploring in this film for the past five years mean in the larger post-pandemic histories to come? Two years ago, I was in Berlin at this time, doing archival research at the German Historical Museum, filming in the city and in places along the German/Polish border, meeting with colleagues in the Silesian countryside and in the city of Wroclaw. Although I had gathered enough material to construct my film when travel options ended, I was hoping to return to Europe this spring for some final research and image production. Now I wonder what film festivals and screenings will be like in times ahead, and what are the ethics of future travel – for work, for time with loved ones abroad, to reach into a wider world. 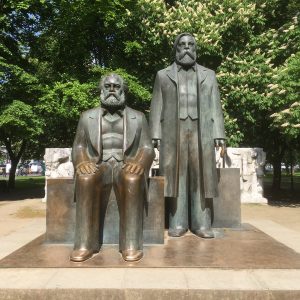 Views From Home: Facing North (2019)  records changing views from the filmmaker’s Toronto home over two decades and multiple seasons, moving from analogue film photographic studies to digital media practices as years of construction and redevelopment of the visible landscapes unfold. Key historical moments are cited to sound effects and ambient music. A part of this work was previously shown at Gallery 44 Members Space, Toronto. Below is the trailer. The short film is distributed by Canadian Filmmakers Distribution Centre (CFMDC). 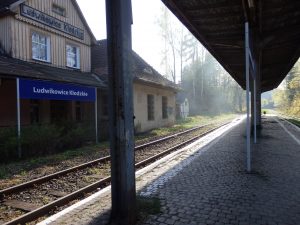 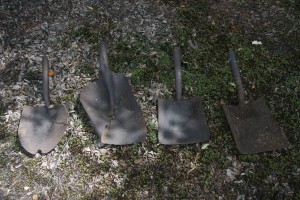 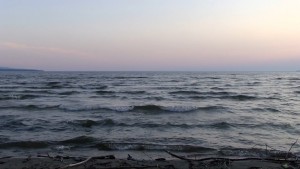 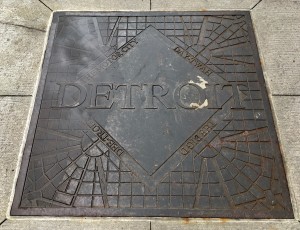 My film “Northland: Long Journey” is playing in the program Labour and Love as part of 150 seconds of Ontario Film Festival. 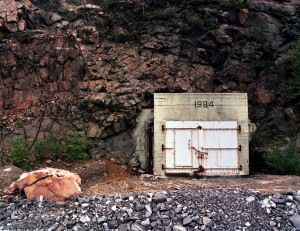 The research I cited for this project ten years ago, in part for my doctorate in Environmental Studies, was recently connected to new media stories. In the film, I interview a number of experts on the issue of aluminum prophylaxis. You can hear some of their comments in the film’s trailer, and read some 2017 news stories online at these links: 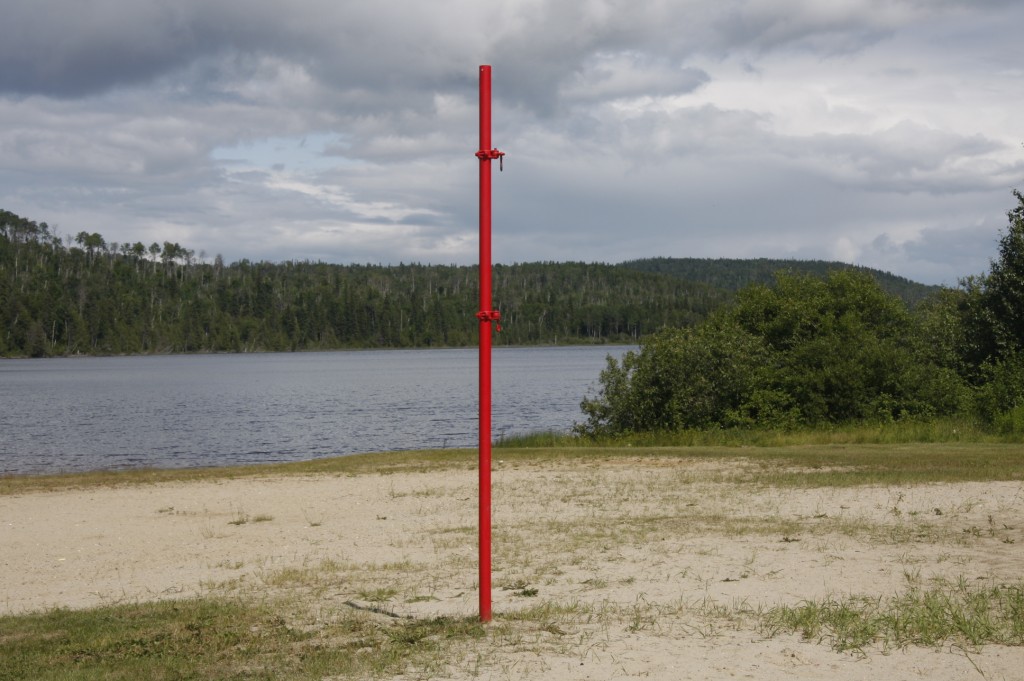 Conversations on the Lake is selected for the 10th Edition of the Voices from the Waters, International Travelling Film Festival on the 23rd to the 26th November 2016 in Bangalore, India. This festival is in association with the Bangalore Film Society, Christ University, Gandhi Bhavan, Chalanchitra Academy, FLEFF. 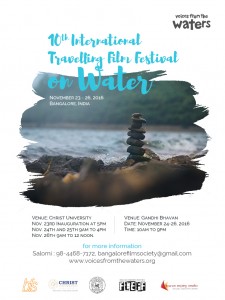 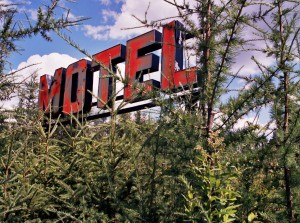